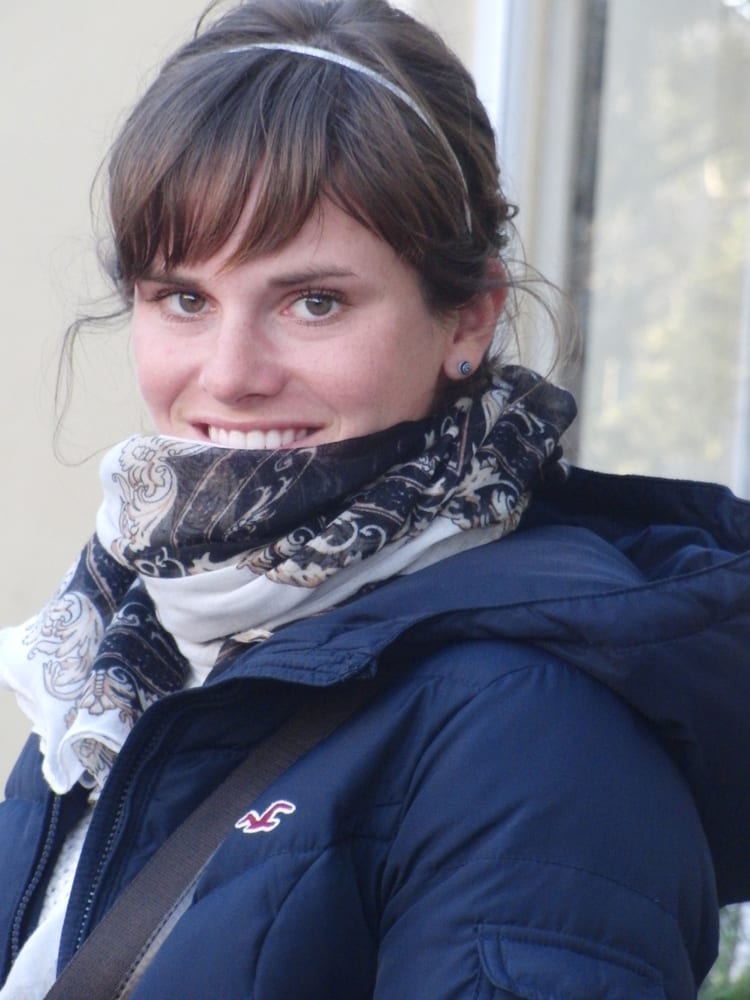 We very much enjoyed the atmosphere! Didn't try food that night but if you just want a causal night out - this is your place! 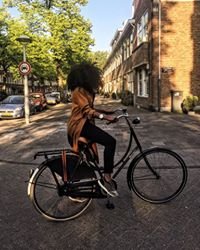 Very disappointed!! I've been to every hookah lounge in the Nashville area and this by-far is the worst one when it comes to service. Firstly, the most... Read more

4315 Facebook users were in Aladdin's Hookah Lounge and Bar. It's a 49 position in Popularity Rating for companies in Bar category in Nashville, Tennessee

Smoking a hookah gives one time to think...
It instills the virtues of patience and tolerance, and gives you an appreciation of good company.
Aladdin's Hookah Bar and Lounge: upscale shisha, mediterranean cuisine, belly dancers and classy, romantic ambiance .
Our goal is to make every customer leave impressed and thrilled to come back again.
We are proud to say that we are the #1 hookah lounge and bar in the Nashville area , with TV screens to watch sports and other entertainment, as well as music, specials, group party options, and a fully stocked bar.
The hookah (also known as a water pipe, nargile, shisha, kalian, ghelyoon, or hubble-bubble) is an instrument for smoking flavored tobacco (shisha), which originated in Iran sometime in the 1500s.
It spread from Persia to India; throughout the Middle East, and across the Mediterranean after the European introduction of tobacco.
Smoking a hookah became popular among the wealthy and was seen as a status symbol.
A hookah operates using indirectly heated tobacco; which creates smoke, that is then filtered through water.
The original hookahs were made from coconut shells and reeds, with the milk of the coconut being used to filter and cool the smoke by way of two holes bored into the shell.
The 16th Century Indian physician; Hakim Abu'l-Fath Gilani modified a design to pass the smoke through water before inhalation as a means of purification.
Smoking hookah is practiced as a form of social interaction, a way for people to set aside time to spend together and have community.
Bring some friends and come enjoy a premium hookah experience with us at Aladdin's!