Breakers Hotel is a landmark 14-story building on East Ocean Avenue in downtown Long Beach, California. The building opened in 1926 as a luxury oceanfront resort hotel. The building has gone through multiple changes of ownership and has been renamed at various times the Hilton, the Wilton, and the Breakers International Hotel. It has had a history of financial problems and closures and is now operated as a retirement home. The building has been designated as a Long Beach Historic Landmark.Development and opening (1925&amp;ndash;1927)The Breakers Hotel was developed by a local Long Beach banker and capitalist, Fred B. Dunn. Construction began in the fall of 1925 with a projected cost of $2,250,000.The original structure consisted of a single-story base that spanned an entire city block with a central tower rising thirteen stories above the main body of the building. The complex also included arcade and basement floors beneath the Ocean Boulevard level.The development, with architecture described at the time as “ultra Spanish,” opened in September 1926. At the time, the total cost of the luxurious building was said to be $3,000,000. The building opened with a banquet and dinner at which Long Beach’s Mayor Condit and Fred Dunn spoke of an era of success. The banquet also included a program of entertainment by vaudeville artists.When the hotel opened in 1926 (three years before the opening of the Villa Riviera), the building’s imposing tower, rising 15 stories from the beach, gave it “a prominence greater than that of any other in the city.” On its opening, the Breakers was promoted as one of Southern California’s finest luxury resort hotels. The hotel had 330 guest rooms and 232 feet of prime ocean frontage in downtown Long Beach. Other features of the hotel included an elaborate 500-seat dining room known as the “Hall of Galleons,” roof garden, coffee shop, beauty shop, barber shop, Turkish bath, and “smart shops.” The hotel catered to “surf bathers” with a special elevator that transported the bathers, after they had “donned their bathing suits in their rooms,” to the Arcade level, from which there was an entrance to the beach.

Reviews for The Breakers 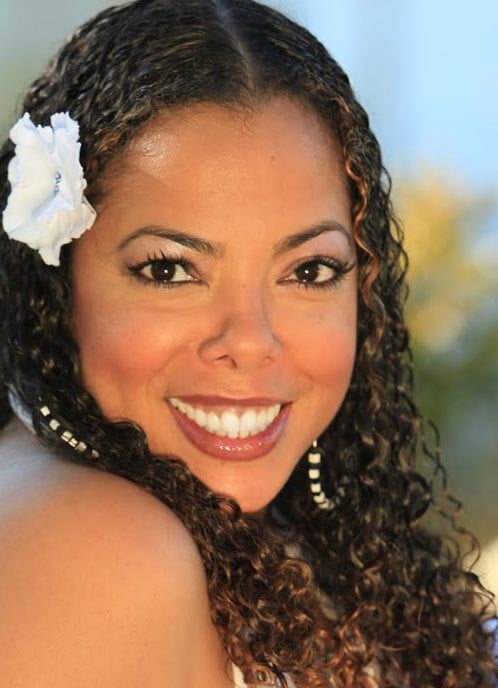 From my personal experience having placed my mother in The Breakers, I believe this is an unfit Assisted Living facility for wheelchair-bound seniors. I... Read more

My father is very happy at the Breakers. The food is reasonably good, and sometimes (like on Christmas) it's great. They have a lot of activities, and the... Read more 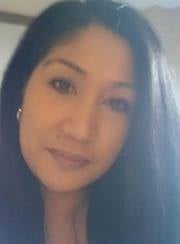 This is an assisted living now. My grandmother lives here. For about 3 years now. She is happy here. The staff is friendly.

Get more reviews for The Breakers

557 Facebook users were in Breakers Hotel. It's a 41 position in Popularity Rating for companies in Hotel category in Long Beach, California