BUBBLES has the expertise to create any style that our client desires.

Ann Ratner, a hairstylist and UK native had a vision to create a salon atmosphere filled with creativity and energy. After moving to America this vision became a reality, in 1978 she launched the first BUBBLES in downtown Washington DC. Since then, Ann has continued to build upon Ratner Companies portfolio of brands by founding Salon Cielo and Spa in 2001. Today, as President of BUBBLES, Salon Cielo and Cibu (her exclusive product line) she is the driving force behind artistic development, education, and marketing for the entire company.

Bubbles Salon is the BEST salon ever! They have stylist there that can pretty much master any cut and/or style you'd like/want. I don't know all the... Read more 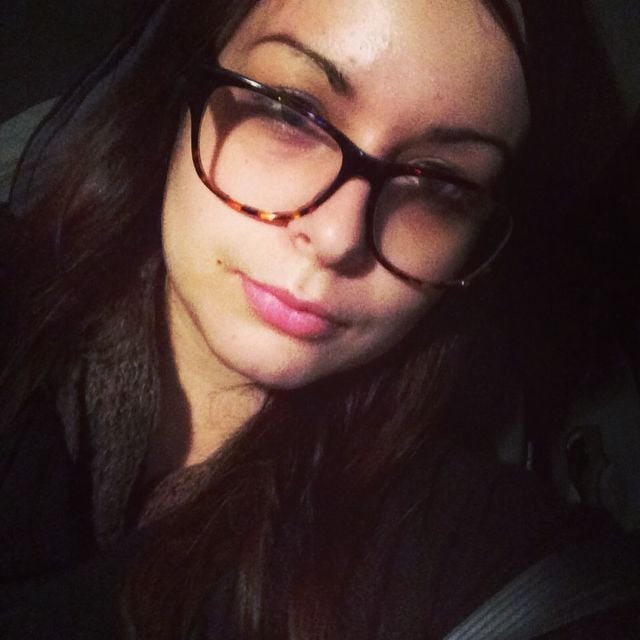 Highly recommend Matt. He did my hair along with my girlfriend and we are absolutely in love with the results. They're pretty nice and fun people, with lots... Read more

I called earlier that day and was able to get a same day appointment. I ended up getting booked with Nicole. She's an awesome hairstylist and she... Read more

135 Facebook users were in Bubbles Salon - Lynnhaven Mall. It's a 41 position in Popularity Rating for companies in Spas/beauty/personal care category in Virginia Beach, Virginia


It Works! is most known for their "crazy wrap thing" that TONES, TIGHTENS and FIRMS the skin in just 45 minutes! I lost 4 inches with my first one!

If you've been trying to reach the salon tonight, we apologize -- our phoneline is experiencing some issues. We're working on getting it straightened out. Until then, you may book your appointments online via our website! https://bubbles.mylocalsalon.com/onlinebooking/v7410/Steps/SelectServices.aspx?siteid=650ee55a-09e6-e011-9d91-0050563fff01&event=1

Who is ready for Halloweenie?!? We are going to be passing out candy for the kids. Stop by and show us your creative costumes!!

We have a few more days left to try and send Matt and Brandy to Vegas. Come by and support your local stylists. With your help they can win an all expense paid trip to the Redken Symposium... Free education!! Buy your favorite Redken products today!

Don't forget BYOT!! Tomorrow night from 6p-9p. Giveaways!! 3 raffles for some amazing product!! Food and fun!!! Stop by and let us teach you how to achieve that "I just left the salon" LOOK!!!