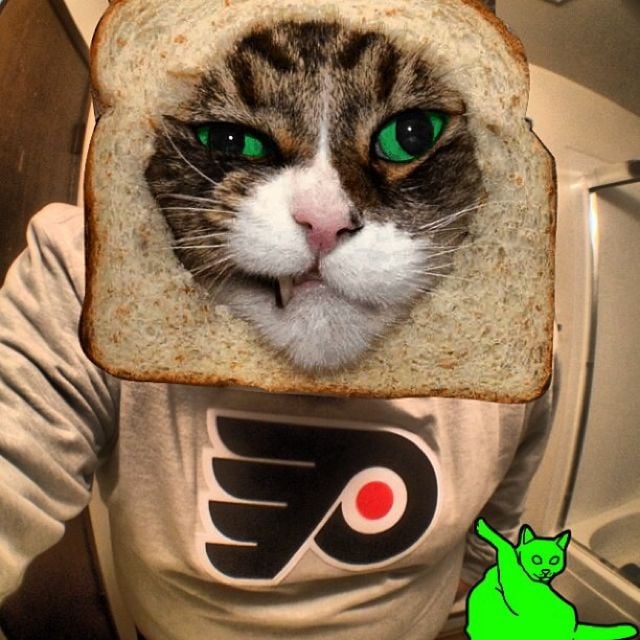 From a 5 star rating to a 1 star rating. I had originally brought my car in around September to get a part replaced. I had the new part, David only charged... Read more

I'm not sure if this shop is still open, but it seems they might be closed now. David and his crew are ace mechanics. I know they were very busy and falling... Read more

87 Facebook users were in Full Throttle Mechanics LLC. It's a 54 position in Popularity Rating for companies in Automotive category in Portland, Oregon

did you know? The fastest time for removing a car engine, and replacing it, is 42 seconds for a Ford Escort, on 21 November 1985.

Fun Fact of the day!! The First Auto Tires Were Like Bike Tires Decades ago, drivers had to replace their tires far more frequently than we do today. These days, it's not uncommon to get 50,000 miles or more on a single set of auto tires, but this longevity is due to the advanced technology and materials used to produce modern tires. Radial belts, synthetic and natural rubber components, and body plies, or layers, give today's tires a long lifespan.When inventor Philip Strauss designed the first tire in 1911, the structure of tires was very different. These tires were closer in design to bicycle tires, featuring an inner tube that was inflated to provide a firm base for the outer rubber shell.

Your Car Uses Six Primary Fluids Think you can get away with just changing your oil? Think again! Believe it or not, you car actually uses six different fluids: Motor oil Coolant Power steering fluid Brake fluid Transmission fluid Windshield washer fluid It's important to replenish and change these fluids according to the car's maintenance schedule, and it's also imperative that you properly dispose of the old fluids. Many of these substances are hazardous to people and animals.

Fun Fact of the day About Car Maintenance Windshield Wipers Were Invented by a Woman!!!! Next time you're driving in a rainstorm, you can thank Mary Anderson, who invented windshield wipers in 1903. Anderson was visiting New York City and noticed that the streetcar driver had to keep his window open in a sleet storm in order to reach his arm out of the car and manually clean his windshield with a squeegee. Anderson received a patent for the windshield wiper, but she couldn't sell the invention to the auto companies, who claimed that the device did not have commercial value. After Anderson's patent ran out in 1920, windshield wipers eventually became a standard feature on automobiles.Today, changing windshield wipers is an important part of automotive maintenance. Wiper blades come in a wide variety of shapes and sizes, and some are even heated to help keep your windshield clean in icy conditions. While there are many things you need to do to keep your car running smoothly, these are a few of the tasks associated with basic automobile maintenance: Changing the oil and replacing the oil filter Rotating and replacing tires Checking and replacing wiper blades Checking fluid levels Checking and replacing brake pads and rotors While many of these tasks don't seem very exciting, you might be surprised by the following little-known facts about them. Almost 900 Million Oil Changes Each Year In 2007, drivers in the United States registered over 254 million passenger vehicles. On average, Americans drive their passenger cars and trucks just over 10,000 miles per year, and they get an oil change every 3,000 miles. That translates to nearly 900 million oil changes! Different models of cars and trucks take different amounts of oil, but most engines require 5 to 7 quarts. That means that in one year, Americans use at least 1.1 billion gallons of oil in their vehicles. Much of this oil is reused and recycled.

Fun Fact of the day!! The term 'tune-up' was coined when Henry Ford was working on his first automobile prototype. This first ignition system was very simple; one ignition coil for one spark plug, so four spark plugs would require four ignition coils. These coils needed to be adjusted to provide the same spark intensity for better idle and acceleration. As these coils worked, they made a buzzing sound. When all the coils were adjusted properly, they all buzzed at the same level - they were "in tune". Today's distributor systems have done away with Ford's configuration, but some drivers still associate poor running quality with the need to be in tune. Today's automobiles do not require old-fashioned tune-ups, but the term is now associated with the replacement of spark plugs and any performance or rough idle problem that related to engine operation.

Sometimes in life you need to just take a step back and see where all the pieces fall... in that time you will see what is important and what never was..............

Everything is starting to fall into place!!! keep us in mind, for all your mechanic needs!

Fear of Having Your Car Break Down This Winter? Need Affordable Car Repairs? Full Throttle Mechanic's Offers Best Service & Best Prices Today! Full Throttle is a new business that is completely family owned and operated located in SE Portland. Honest and Reliable.. Paying Too Much For Repairs? $70/Hr Rate. Many Satisfied Clients. Schedule Your Car Today! We also offer a full auto detail Starting from $75 - 150 *Special * Tune ups $85 - 250 Depending on cylinders and quality of parts. Also prepare for winter as the temperatures continue to drop, make sure your heater is ready to keep you cozy on those cold days. We offer a $99.00 Coolant System Service inc/ thermostat, flush, fluid for most vehicles. $99.00 Transmission Service inc/ filter, fluid, gasket for most vehicles. $89 Brake Special. Front or Rear Brakes inc/ semi metallic pads or upgrade to ceramic pads for only $10 more, for most vehicles. Eliminate Costly Brake Damage. Fast, Reliable, Guaranteed Work Today! For scheduling Call show contact info or stop by at 7057 SE Powell Blvd Portland, Oregon 97206 -- at Full Throttle Mechanics LLC. You can't miss us! Your Car Uses Six Primary Fluids Think you can get away with just changing your oil? Think again! Believe it or not, you car actually uses six different fluids: Motor oil Coolant Power steering fluid Brake fluid Transmission fluid Windshield washer fluid It's important to replenish and change these fluids according to the car's maintenance schedule, and it's also imperative that you properly dispose of the old fluids. Many of these substances are hazardous to people and animals.