Handley Library is a historic library building located at 100 West Piccadilly Street in Winchester, Virginia, United States. Completed in 1913, construction of the Beaux-Arts style building was funded by a wealthy Pennsylvania businessman. The building serves as the main branch for Winchester's library system. It was listed on the National Register of Historic Places (NRHP) and Virginia Landmarks Register (VLR) in 1969.HistoryJudge John Handley, an Irish-American coal magnate and lawyer from Scranton, Pennsylvania, visited Winchester several times and admired the city for its Scotch-Irish heritage. In his will, he left $250,000 for the city to erect a library "for the free use of the people of the city of Winchester" and schools for the poor. Construction of the library, designed by New York architects Barney and Chapman, was not begun until 1908. The cornerstone ceremony on May 26 was preceded by a large parade. The building's fireproof construction and facilities were considered advanced at the time of completion. The total cost of construction and furnishings was $233,230. The library opened on August 21, 1913, and originally featured a 300-seat lecture hall, study rooms and conference areas. C. Vernon Eddy was Handley's first librarian, serving in that position until 1960. Originally only white patrons were allowed to visit the library; in December 1953 city officials began allowing all residents to use the facility, regardless of race. 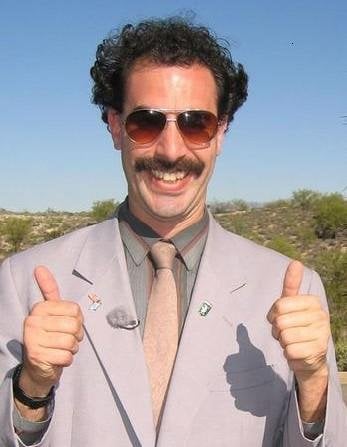 Review for architecture alone: AMAZING! (Photos on Yelp currently do not do it justice) Worth checking out if you're in the area, even if you're not going... Read more 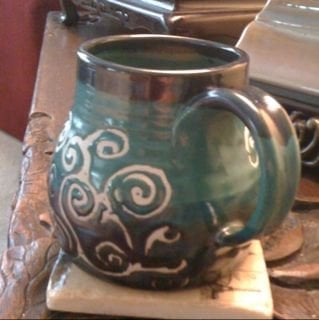 This library is one of the loveliest and most charming in the country. In Beaux Arts style, its two wings flare from the central dome to resemble an... Read more 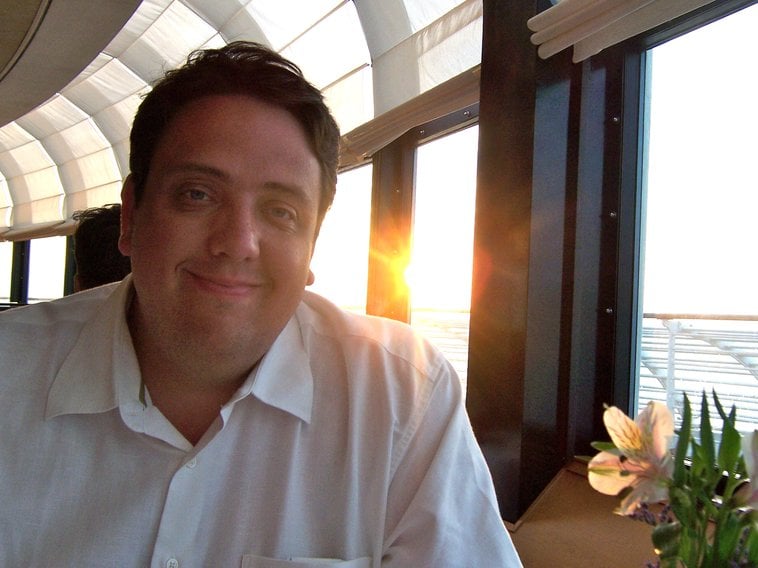 The Handley is a wonderful early 20th century library and a perfect example of what a library should be. It is beautiful and classy both inside and out, but... Read more

1524 Facebook users were in Handley Library. It's a 1 position in Popularity Rating for companies in Library category in Winchester, Virginia


Visit one of our three libraries: Handley Library near Old Town Walking Mall, Winchester, Bowman Library near Stephens City, or Clarke County Library at Berryville, VA.Use our CATALOG on Facebook by clicking Book News tab and then Catalog.