Highland High School is a public high school located in southeast Albuquerque, New Mexico. It is part of the Albuquerque Public Schools District. Their mascot is Herbie the Hornet. The school mascot was named after a Naval ship, the USS Hornet. This leads to the school colors of navy blue and gold. The Navy also conducts a Junior Reserve Officer Training Corps as an elective in the curriculum.Highland's We The People (Competition) team has won the state championship since 2000 (with the exception of 2006). The team is coached by Steve Seth and Bob Coffey. On December 9, 2004, the team claimed its fifth state championship. When they went on to Nationals, they came in 4th place in the nation in 2005. In April, 2007 the We The People team received the Mountain Plains Regional Championship in the National Finals. In December 2007, the We The People team clinched yet another state championship, and went on to compete in Washington D.C., where their Unit 2 was awarded a unit award. In April 2014 the We the People team placed 10th in the nation in Washington DC.Highland High school has a very diverse population with students from many cultures and all socio-economic backgrounds. Many foreign exchange students also attend the school each year. The school has a strong International Students Club that produces an annual Multicultural Assembly that showcases performance arts from the various cultures represented at Highland and is performed by both students and staff members.A number of scenes in movies and TV shows have been filmed at Highland including Spy School, starring Taylor Gilster as Pickleman, a nice little boy who ends up falling in love with his pet rock; the 2009 movie Carriers; and the pilot episode for Terminator: The Sarah Connor Chronicles. Highland is popular among producers due to the architecture of the main building, and due to the tax credits that the state of New Mexico has recently begun offering to movie producers. 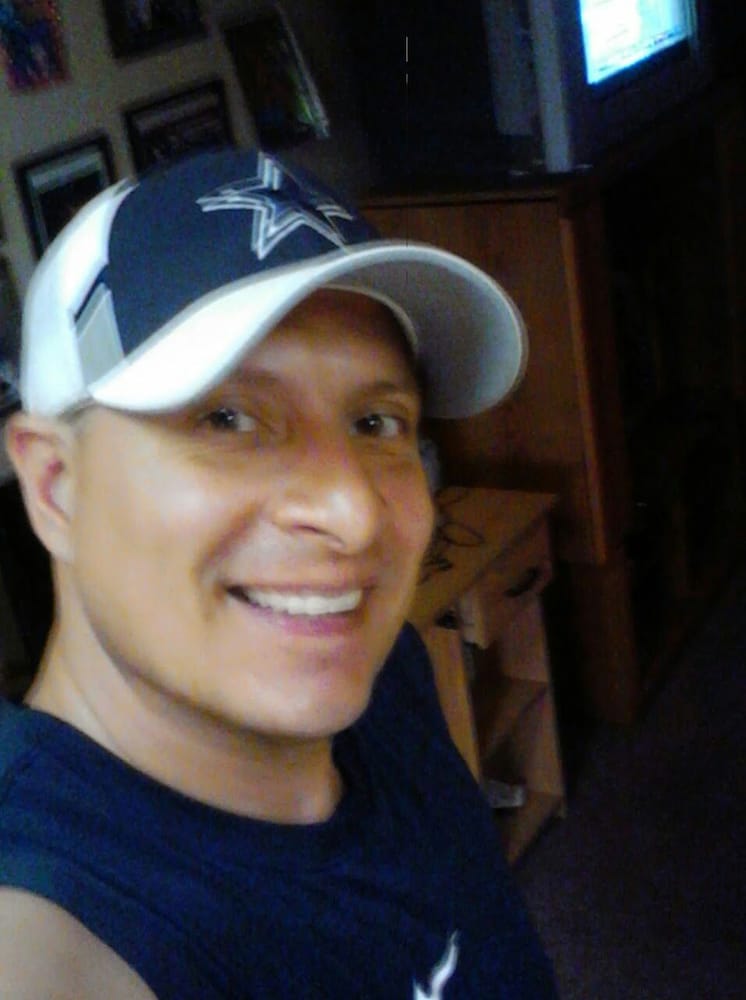 A good school convienant.....i like it!!!!! This is the last year for me coming here its been fun alot of great memories for my son & daughter time flies... Read more


Bringing Our Communities Together for 90 Years!