Sarah "Bogi" Lateiner started 180 Degrees Automotive to provide individualized automotive repair service and educational programs about automobile maintenance, and to break the stereotype that "women don't know anything about cars."

Full service automotive maintenance and repair. We work on all makes and models with state of the art equipment and highly trained technicians. We also offer basic car care classes for women - ask us for details and the date of the next class!

How To Get to 180 Degrees Automotive, Inc. 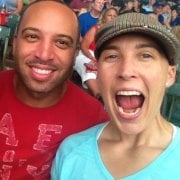 I heard about them through researching local shops and loved the idea they have women's classes - I hope to attend one in the future. I decided to take my... Read more 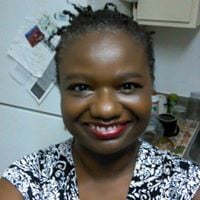 This is a hard review to write because before going here I had a really positive attitude about this business. I like to support women owned businesses, and... Read more 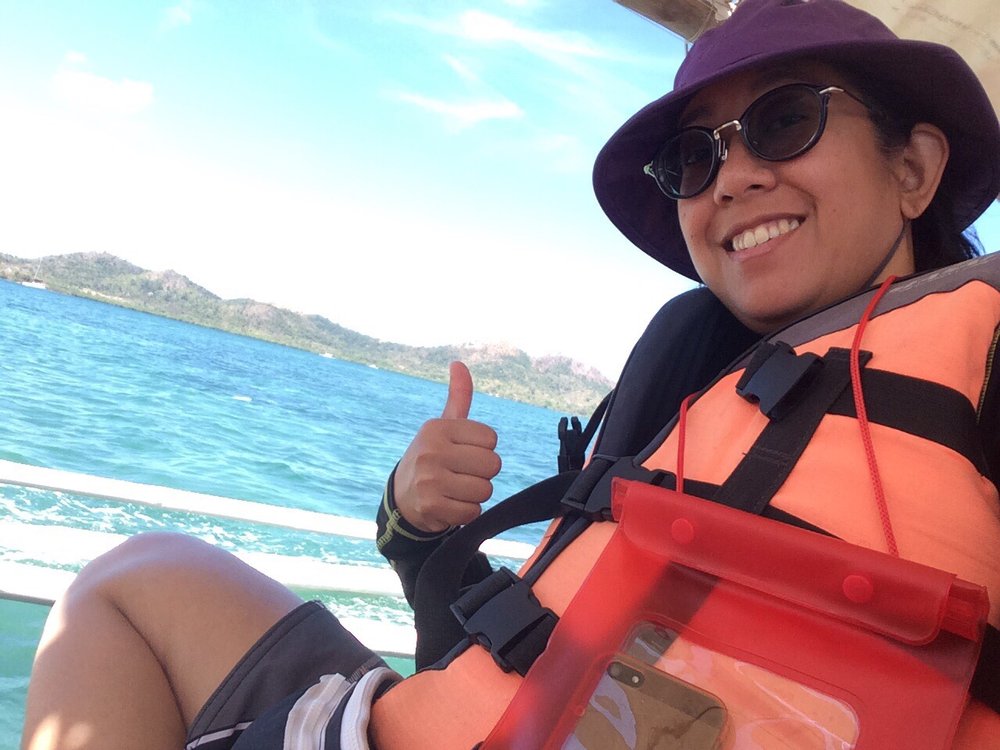 I've been going to 180 for the last few years and keep coming back for the excellent service! I had a negative experience with a Honda dealership service... Read more

Get more reviews for 180 Degrees Automotive

437 Facebook users were in 180 Degrees Automotive, Inc.. It's a 38 position in Popularity Rating for companies in Automotive category in Phoenix, Arizona


No matter what your credit looks like we can get you approved! No one is better than us at helping good people with past credit issues.


Hermes Auto Group is an experienced auto dealership in the heart of Phoenix, AZ. Great vehicle, easy financing and no pressure environment.

Ford recalls more than 200,000 autos Ford is recalling more than 135,000 F-150 pickups and Flex cars from the 2014 model year, among more than 202,000 autos Ford is recalling in five different recalls, the company said. Among problems are gas leaks, stalling, and airbag sensors. The Ford recalls are the latest in a record 550 recalls of 52 million vehicles this year. GM still claims the lion's share, issuing 75 recalls for 30 million vehicles this year Arizona car owners who want to know if they have a recalled vehicle can use an online VIN-lookup system by going to https://vinrcl.safercar.gov/vin/. Here are details of the other Ford recalls: • About 38,600 Ford Crown Victoria, Mercury Grand Marquis and Lincoln Town Cars from 2005 to 2011 for steering shaft separation problems. Ford says it knows of one crash from this problem.

We would like to issue the following customer service announcement: From 9am-2pm Central Ave from Bethany home to Camelback Camelback to 7th st 7th st from Camelback to Indian school Missouri from 3rd Ave to 4th St ARE CLOSED