Welcome to THEA Whole Body Beauty where we invite you to receive the gift of rejuvenation. Thea and her staff offer leading edge beauty care treatments that are custom to each client. All treatments are designed to target specific hair and skin care needs and bring therapeutic benefits to your body and mind.

Our therapists at THEA Whole Body Beauty take pride in offering high quality services and products. Only licensed therapists who are dedicated, honest and caring are chosen to perform the services with the products that have been chosen with care for our particular clients. The health and appearance of your hair and skin are of prime concern, but the forgotten and less apparent elements of your inner self are important as well. We tend to neglect our inner self when we get caught up in the stresses of life. Stress exhausts us physically and emotionally causing us to lose our inner health and beauty. At THEA we've identified some of those elements that we believe we can nurture during your time with us. You will leave feeling beautiful, with a sense of inner peace and confidence. We invite you to treat yourself or a friend to spa services and gifts such as facials, hair services and body treatments. Please call or e-mail our staff to set up a consultation. 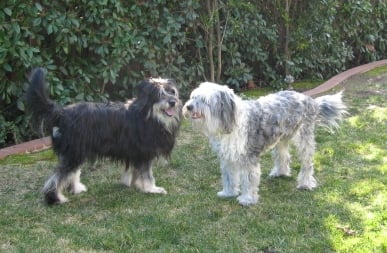 Too bad a review can't have anything less than one star - this place would get a negative 5 Stars! I had an ok facial a couple of years back from the owner... Read more 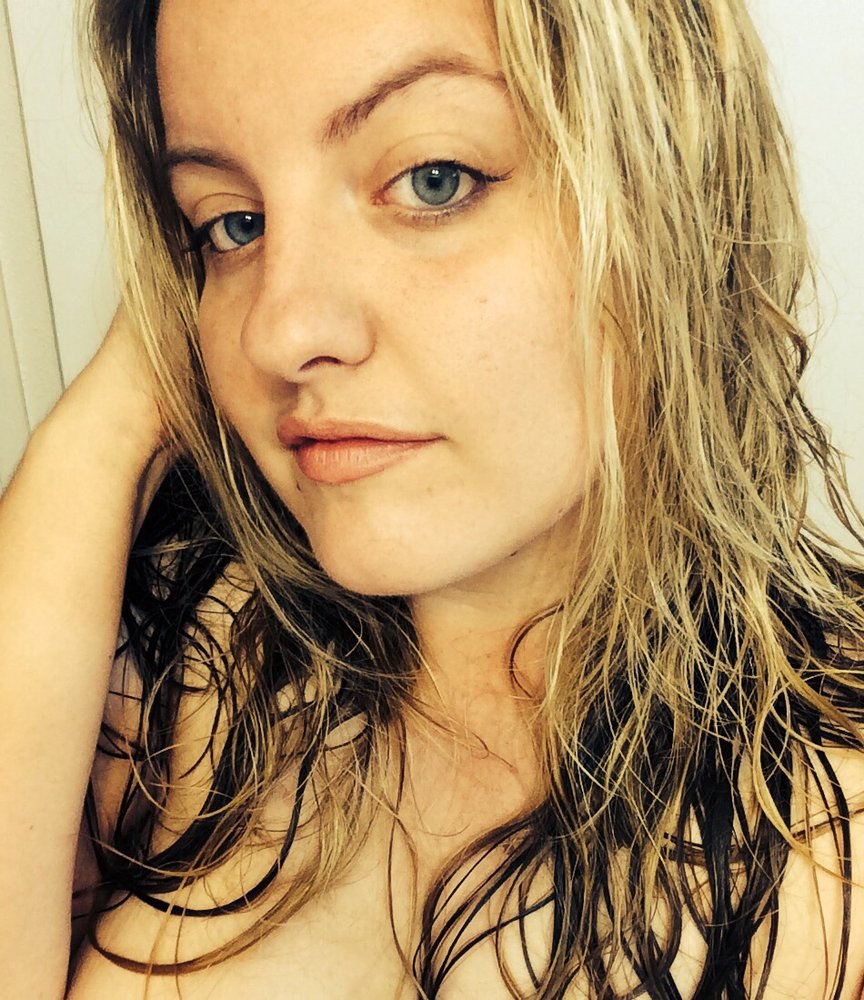 Still the best ever. Seems like only cheap people are hating on this place! I'm sorry your eyebrows look like praying mantis legs and you look a decade... Read more 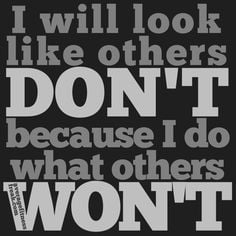 Thea is a wonderful Esthetician. I split my time between SF and Sac and I was referred here by ModVellum in San Francisco. They also carry their skincare... Read more

Get more reviews for THEA

146 Facebook users were in THEA. It's a 44 position in Popularity Rating for companies in Spas/beauty/personal care category in Sacramento, California

Are you struggling to control acne and oily skin? Try our Detoxifying Acne Peel exclusively at THEA! This detoxifying peel penetrates deep to remove excess oil, decongest pores and clarify blemish-prone skin. You will be amazed at the drastic results this peel brings, clearing the skin and preventing future acne and excess oil. This popular treatment encourages healthy exfoliation and calms problematic skin to reveal a glowing, dewy complexion. Call THEA today to schedule your Detoxifying Acne Peel today (916)446-9772

Why use a makeup primer? -Using a makeup primer minimizes the look of pores by acting as a blanket over the skin, not allowing makeup to get into your pores and make them more visible. -Makeup primers also give your skin a flawless, velvet finish for smoother and more even makeup. -Lastly, of course, using a makeup primer makes your makeup stay on longer. You will have no worries of re-applicating throughout the day! Stop in at THEA to try our new makeup primer "Camera Ready" from MIKEL MINERALS, this light makeup primer feels great and looks amazing. Truly magic under your makeup. 910 21st Street, Sacramento

Perfect makeup starts with a perfect base. Here are a few steps to perfect your foundation and all over makeup even on days that your skin is oily or breaking out. 1. Hydrating your skin is the key to getting makeup to do what you want it to do, even for people with oily skin. After cleansing, apply a moisturizer or a light hydrating primer. We recommend finding one with a physical sunscreen of at least SPF15. 2. To cover any blemishes, redness or scarring, use a concealer and dab it onto any blemishes with a small camouflaging brush (not your fingertip). 3. Apply your foundation all over and use a small touch up brush to add more foundation on top of any blemishes that are still visible. Get your perfect base with these three products at THEA-- 910 21st Street, Sacramento http://www.theabeauty.net/Societe-Skin-Hydration-Complex-79p587.htm http://www.theabeauty.net/Active-Light-c91.htm http://www.theabeauty.net/Foundations-Bases-c65.htm

What is the best way to protect your skin from sun damage and prevent hyper-pigmentation, premature aging, and skin cancer? We can't say it enough, wear a physical sunscreen EVERY day. This step is the most important in protecting your skin. Here at THEA we provide natural, non-chemical forms of sunscreen that you will feel great about using! Stop by THEA today or purchase natural sun protection products on our website 910 21st Street, Sacramento http://www.theabeauty.net/Societe-Sun-Protection-c80.htm

Client Success Story: I love when I have the opportunity to change peoples skin in one treatment, a client came in my to receive a double light therapy today, who has been suffering from rosacea for 15 years and her face is becoming more red and inflamed. We began with a light exfoliation, followed with my micro photo therapy treatment and finished with 25 minutes of LED with the red and blue light on. Unbelievable, HALF THE REDNESS GONE AND MORE TO FOLLOW OVER THE NEXT 2 DAYS. I love change!

What you should know about Hydroquinone? Those of you that suffer from melasma (pregnancy mask) or just age spots, may have had a doctor propose this as an option to even out your once even complexion. Hydroquinone is a bleaching agent and has been up for a proposed ban several times. Everyone touts the FDA, and sometimes I don't know why. They take forever to approve and sometimes longer to remove from what is safe to use or consume. There's so many other options to even out complexion when you understand physiology of the skin. One of the most used brands of Hydroquinone is in the line Obaji. For those that use this line or are considering it, need to understand this line was formulated in the 90's and hasn't been reformulated since. Do you know how much science has changed since then? The reason cited for the proposed ban is that studies in rodents show "some evidence" that hydroquinone may act as a carcinogen or cancer-causing chemical, although its cancer-causing properties have yet to be proved in humans. Hydroquinone also has been linked with the medical condition known as ochronosis in which the skin becomes dark and thick. Dome-shaped yellowish spots and grayish-brown spots also are observed in ochronosis among black women and men in South Africa, Britain, and the U.S. Ochronosis has been observed in conjunction with hydroquinone use even in persons who have used hydroquinone-containing cosmetics for a short time. Some studies also report abnormal function of the adrenal glands and high levels of mercury in people who have used hydroquinone-containing cosmetics. For these reasons, hydroquinone has already been banned in Japan, the European Union, and Australia.