Woodland Hills Mall is a 2-level, 1 plus million square-foot, super regional shopping center anchored by Dillard's, JcPenneys, Macy's and Sears. The center features more than 165 fine stores, including over 80 stores you won't find anywhere else in Tulsa. Among Woodland Hills Mall's amenities are a carousel, a children's play area, a glass elevator and a food court with selections to suit everyone's tastes. We look forward to seeing you on your next shopping outing!

How To Get to Woodland Hills Mall 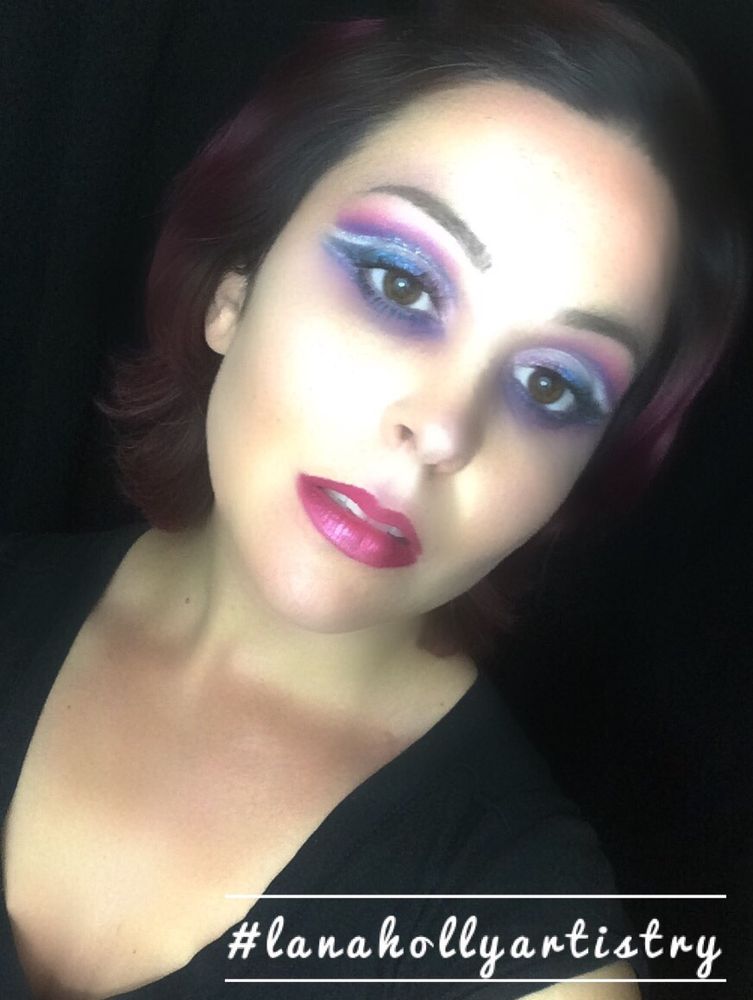 The food court is a lot bigger than it used to be with a great selection of places to eat. This is a very busy mall but it's bigger than the promenade mall... Read more 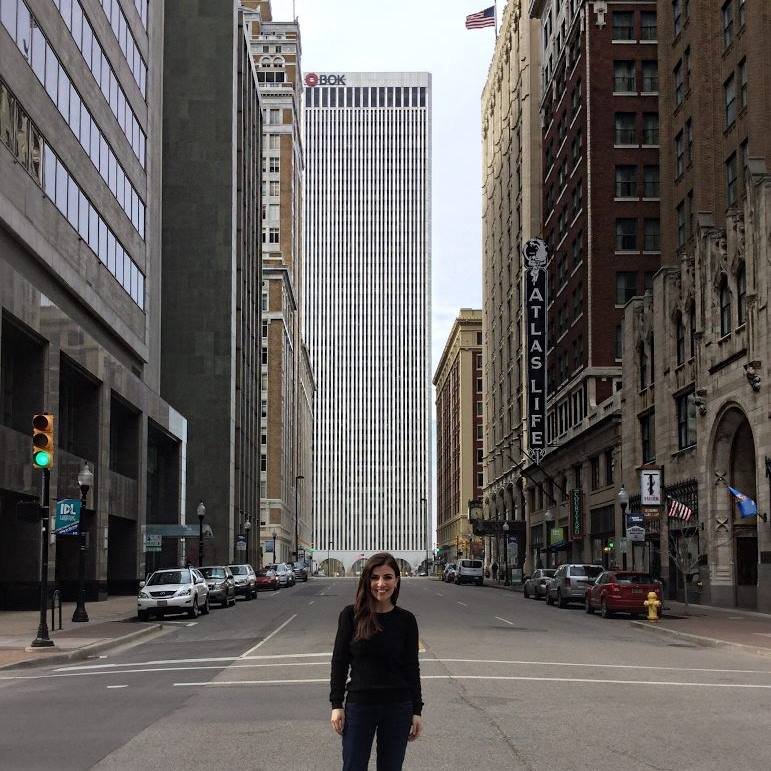 Woodland Hills allows me to do my basic shopping. Between J Crew and Banana Republic, Dillards and more I can generally find what I need. The location is... Read more

With the other mall in Tulsa (Promenade) slowly dying, this is becoming the only mall shopping experience left. It's a pretty good mall though. The food... Read more

191104 Facebook users were in Woodland Hills Mall. It's a 1 position in Popularity Rating for companies in Shopping Mall category in Tulsa, Oklahoma


Utica Square is Tulsa's most treasured midtown destination for shopping, dining and services. Capture and share your favorite moments using #UticaSquare. Utica Square 21st & Utica Tulsa, Oklahoma 74114 It's hard to believe that Utica Square was once thought to be on the "outskirts" of town. Over fifty years later, Utica Square is an anchor of midtown Tulsa and one of Tulsa's most treasured attractions. Even in its conception, the developers of Utica Square had the community in mind. The village-like design was developed to be inviting to the customer without alienating neighboring residents. This new concept was considered risky but Utica Square opened on May 22, 1952 as Tulsa's first suburban shopping center. Helmerich & Payne, Inc. purchased Utica Square in 1964. Almost immediately, Mr. Walter H. Helmerich, III commissioned the planting of over 300 trees. He simply wanted to "make the Square beautiful." Today, Utica Square is not only known for its quality stores and restaurants but also its beautifully manicured gardens and trees. Since its purchase by Helmerich & Payne, Utica Square has earned a reputation as the area's finest shopping center. This can be attributed to Helmerich & Payne's vested interest in the Tulsa community. Mr. Helmerich felt that a high concentration of quality merchants would greatly improve the retail industry in Tulsa. Utica Square began to attract the best local merchants as well as many popular national merchants. This dynamic mix proved to be the key to Utica Square's success and is the reason why this trend continues today. Utica Square may be known for its great stores and restaurants but it is the Utica Square events that are quickly gaining popularity. Over the years, Utica Square has established many events including Lights On!, Summer's Fifth Night, and Art in the Square. These free events allow the Utica Square Merchants Association and Helmerich & Payne, Inc. to give something back to their customers and the community. Whether you're a frequent shopper or visiting from out of town, you can't help but be touched by Utica Square's charm and beauty. The Square's many clocks remind you of times past while the chimes reflect the songs of the season. And the garden's bronze fountain and statue are favorites of the young and old alike. Utica Square promises a shopping experience like no other. Come see why we call Utica Square a special place.


Tulsa Promenade Mall is a well established shopping center centrally located in mid town. Fill all of your shopping needs at one convenient location.