Woody's is finished and unfinished furniture store with a 35+ year history.

At Woody's we sell quality finished and unfinished furniture at a fair price, all with an ongoing commitment to offer each customer excellent, personalized service in a friendly, easy-going atmosphere. Our categories include: bedroom; dining/kitchen; office/living; juvenile/kids; entertainment; outdoor/rustic; home accessories/accents; custom furnishings; finishing options; and upholstered furniture/mattresses.

Just left this establishment and will never return. We walked in and the employee was sitting at the desk with another customer so we showed ourselves... Read more 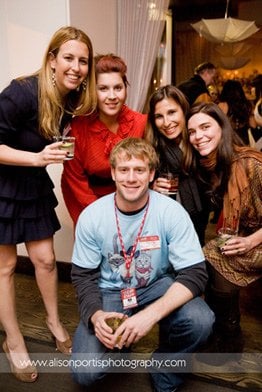 Maybe I'm just not the type of person who should shop here. But I thought I'd be. I kind of romanticized staining my own furniture or painting it all... Read more 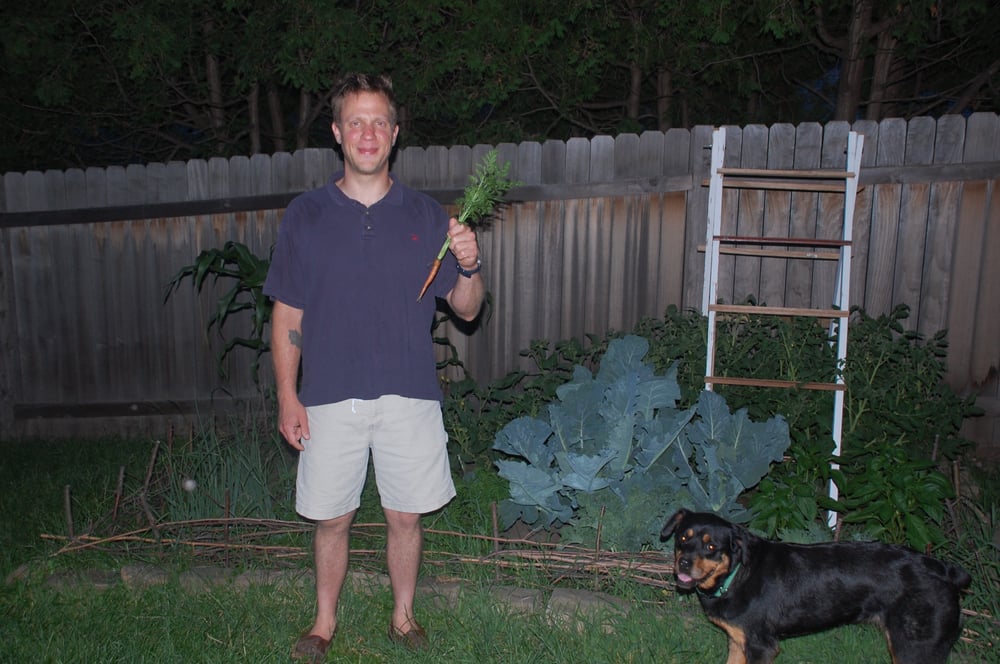 We were struggling to find the right made-to-order mid-century style loveseat, from finding someone who would show/give us fabric samples to actually... Read more

24 Facebook users were in Woody's Finished and Unfinished Furniture. It's a 762 position in Popularity Rating for companies in Local business category in Minneapolis, Minnesota